There is a critical hole in the repertoire of modern infantry, and that is their lack of direct fire support. Whereas just a few decades ago, they would have had access to infantry guns or assault guns, todays forces merely have shoulder launched rockets or organic mortars. Rockets do not have the range, rate of fire, or cost efficiency of a 75-105mm cannon. Indirect fires, meanwhile, are delivered by batterys far away from the forward observer guiding them in, and there are multiple interruptions in the line of communication between them, as information is being relayed back and forth by different officials. In contrast, the crew of an infantry gun work directly at the front lines, and are part of the same battalion as the soldiers around them. These factors helped smooth the process of target acquisition, and was a noticeable improvement over mortar or artillery fire, clearly serving an important role which cannot be duplicated by existing weapons systems. The military community needs to have some dialogue on re-introducing the infantry gun. 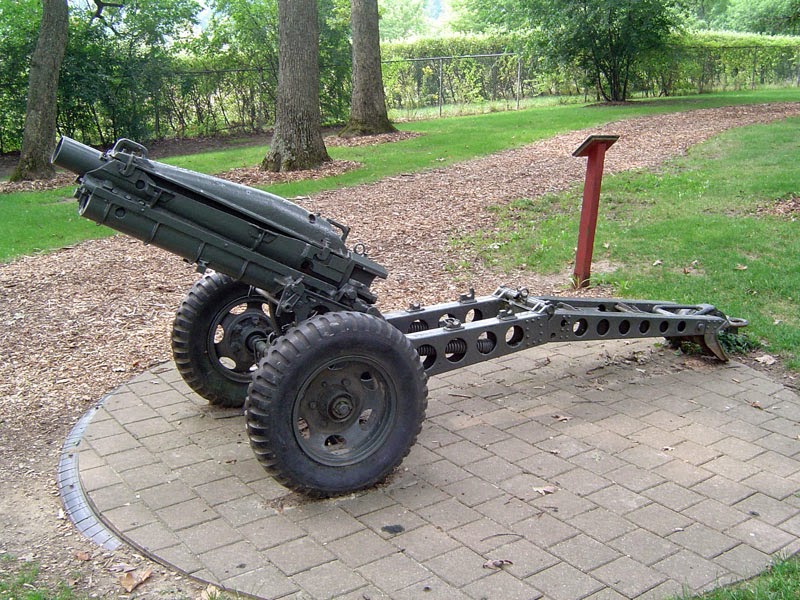 This opinion has been echoed by others in the blogosphere, like phil west and sven ortmann, who had an interesting idea of buying up obsolete tanks (like the t-55, leopard 1, or m48) and putting them into service as assault guns. This makes sense because originally, assault guns were just an outgrowth of the infantry gun, re purposed to suit the demands of mechanised warfare. They were better able to keep up with mechanised infantry, and less vulnerable to the effects of hostile fire. One band-aid to the problem could come in the form of the 105mm hawkeye system: Mounted in the back of an armored truck, it could fufill the requirement for direct fire support, at least until something more suitable comes along. Just what form a purpose designed assault gun would take is not yet clear. If one is lacking in inspiration, we could simply copy the german examples from WW2, which were highly successful: Take a standard tank chassis, remove the turret, and mount a large caliber gun in a casemate.

However, we should not neglect the development of a non-motorised infantry gun. The design of such a weapon will have to be carefully done, as modern forces are very picky about what equipment they will be forced to carry into combat. We should aim to make it as light and compact as possible. One way this can be done is to take advantage of a revolutionary new recoil mitigation system, called the dynasoft. By some estimates, it dampens kickback by a factor of five fold over the traditional, hydro-pneumatic mechanism. This would allows us to take advantage of skeletonizing techniques. A 75mm cannon weighing well under 1000 lbs could probably be developed. This would be extremely handy indeed, able to be rapidly brought into action by as few as two men, or towed behind tiny vehicles like the SMSS (squad mission support system): The guns small size and low profile would make it easy to conceal, able to be squeezed into houses during urban warfare. But we should not limit our imagination just to a single caliber.
﻿
﻿

There are other niches where dynasoft could prove itself worthy. In WW2, germany fielded an unusual piece called the panzerbüchse sPzB 41. It was a 28mm light anti-tank gun, working on the taper bore principle. With two interlocking barrels, the first cylindrical and rifled, the second conical and unrifled, the projectile (upon being fired) travelled through the first portion of the bore as normal. Upon entering the tapering second portion, the softer and malleable metal of the outer shell of the round was compressed - from 28mm to 20mm. The round, when it emerged from the barrel, now had a smaller cross-section compared to its weight. Together with the higher pressure developed in the barrel of diminishing internal volume compared to standard cylindrical bore, the shell travelled faster, over a flatter trajectory. The higher velocity at impact was concentrated in the hard core alone. Taper bore was a fascinating ballistic principle which, strangely, was never replicated after the wars end. Although the sPzB 41 was only adopted on a limited basis, the troops were impressed with its performance.

The weapons high penetration made it very capable at silencing machine gun positions (much more so than later panzerschrecks and panzerfausts), and knocking out lightly armored AFVs. Its AP round had a kinetic energy of 127,806 joules. This is closely matched by the 25x137mm caliber, whose APFSDS rounds have 92,074 joules of kinetic energy. If we were to create a copy of the sPzB 41, we could use a m242 bushmaster cannon (using the dynasoft recoil system and skeletonised frame) and have it mounted upon a tripod for maximum flexibility. The tripod of the SPG-9 recoiless rifle seems a good fit, and if extra road mobility was desired, we could use metal dropots so that the legs could be switched for wheels. Such a gun would be effective against a wide variety of urban targets, easily shooting through vehicles, buildings, reinforced doors, pillboxes, and trenchs. It could also use over-caliber spigot bombs for demolition work, just like a rifle grenade. 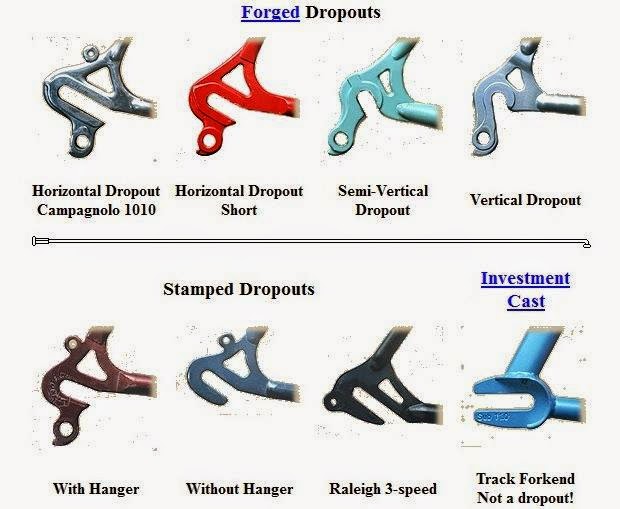 ﻿
Now, moving back to the 75mm infantry gun, there are some problems posed by such a design. For one, 75mm ammunition is no longer in usage among the land forces. It had been utilised in the prototype XM274 gun of the 1980s: A fabulous piece that could fire 60 rounds per minute, which sadly never saw adoption. Perhaps, with alot of work done, the gun could be resurrected and find usage in the new GFV line of vehicles? That would allow for ammo commonality with our humble infantry gun. Another problem is the military establishment, which cringes whenever it has to rely on pieces of hardware they previously dismissed as 'obsolote.' Some might question the rationale of having such weapons, asking what their ultimate role would be. The answer lies in their ability to provide an immediate tactical response to pockets of resistance which survive preparatory air and artillery bombardments.
The neutralising and destructive effect that occurs when a heavy caliber shell lands close to an enemy position is indispensable. For some context on this, whilst suppression prevents the enemy from firing its weapons or moving in the open during the fall of gunfire, neutralisation is a shock effect which stops them from fighting or manoeuvring for some time after the fire stops. This is psychological. A 75mm projectile can have up to 3 lbs of explosive filling, and even if it doesn't immediately kill any personnel or destroy equipment, its detonation intimidates and discourages the enemy through blast effect. For both of the world wars, all the major belligerents saw it fit to field a satisfactory infantry or mountain gun. In WW1, the british had the 40mm vickers Mk 2, the french had the 37mm M1916 (and the americans a derivative of it), the germans had the 76.2mm L/16.5, and the russians had the 37mm M1915.
In WW2, the british had the 2 pounder, the americans had the 75mm M116, the germans had the 75mm IG 18 (as well as the 150mm SIG 33), the russians had the 76mm M1927, and the japanese had the 70mm type 92. But for some reason, armys never found the incentive to keep these useful little weapons around, and they were gradually fazed out. Today, the 76.2mm model 1984 cannon fielded by romania is the only infantry gun remaining in service. If we wish to regain the ability to effectively deliver neutralising firepower to the enemy force, then we need to re institute such weapons. The 75mm infantry gun should be issued two per battalion, under the control of the HQ group. This, along with a reintroduction of stosstrupp tactics, would once again give foot soldiers the ability to work their way through defensive positions infested with machine guns, without the use of artillery or air strikes (which are the brigade commanders schwerpunkt weapon).
Posted by kesler12 at 02:31 No comments: